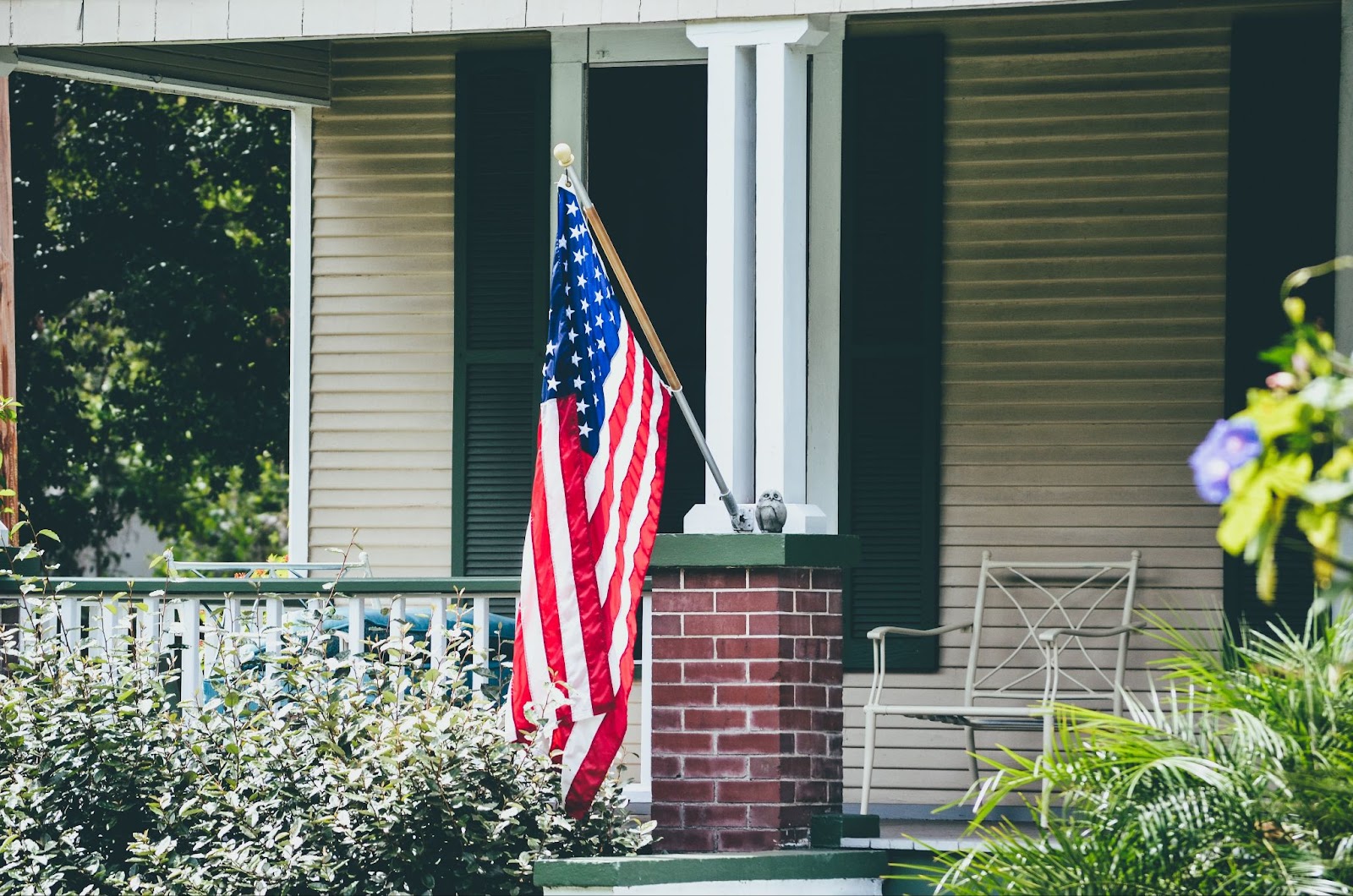 In 1787, eleven years after the Declaration of Independence, delegates once again gathered in Philadelphia for convention. General George Washington, the father of our country and namesake of our county and our beautiful city, was lending his reputation to the creation of a new government. In the age of kings, the framers of the constitution attempted something that had never been done before. To create a representative government to span a continent. The Founding Fathers created a republic form of government in which power is held by the people and their elected representatives. From the first shots of the Revolutionary War at the Old North Bridge in Massachusetts, to the final victory battle of the Revolution at Yorktown Virginia, General Washington was the architect of American freedom. These are his words summarizing his experience; “Our revolution was caused by a revolution in thinking and the ideals of liberty, of justice, and equality would not be purchased cheaply. We’ve always owed a debt to those who are willing to pay the price of those ideals with their lives”. I am proud that our city bears President George Washington’s name and in his example let us continually strive to make ourselves, our city, and our country worthy of their sacrifice.