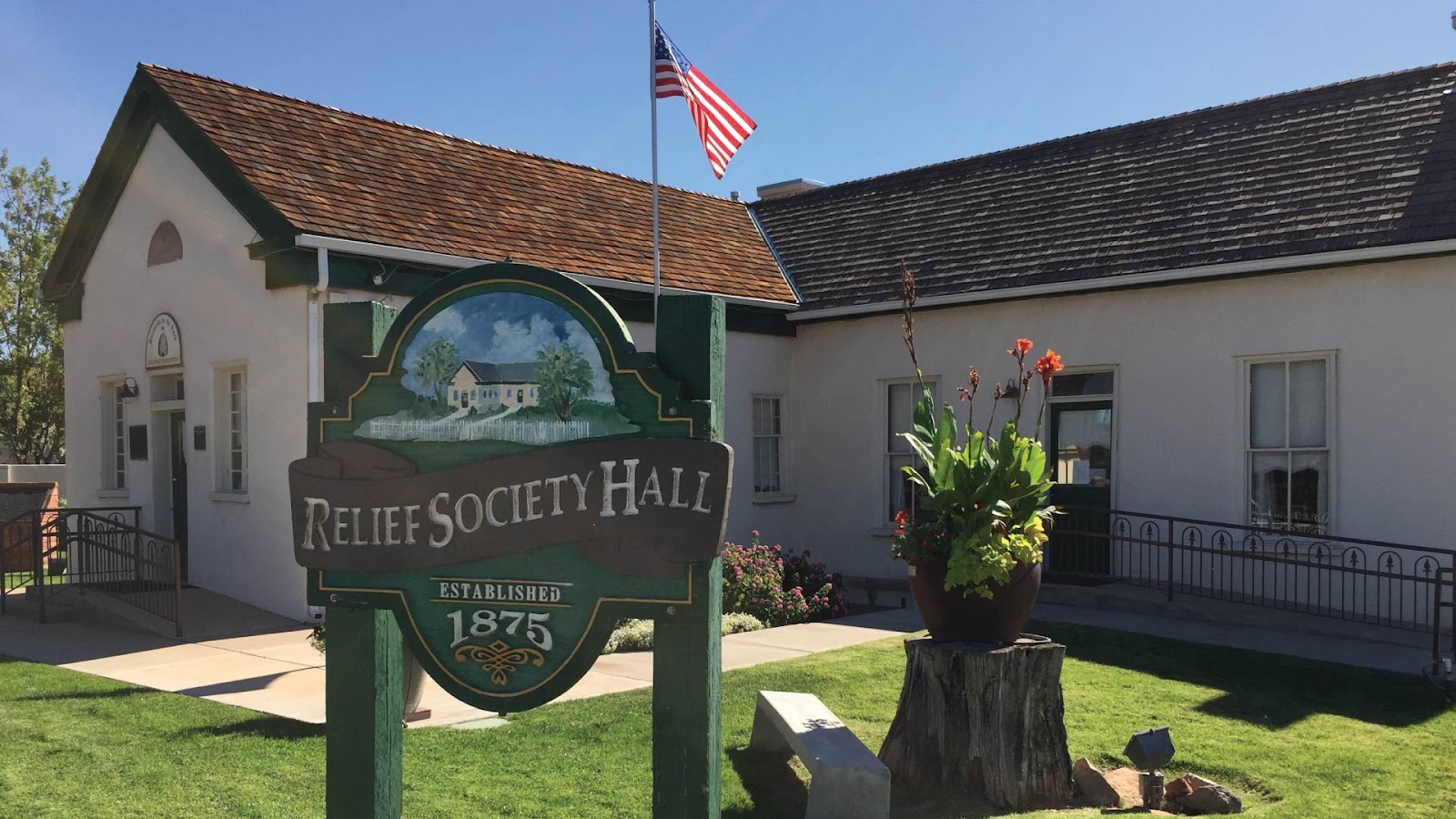 The November meeting of the Washington City Historical Society will take place on November 19th at 7 PM in the old Relief Society building at 100 W. and Telegraph. Robert Everett, a long time resident and educator of Southern Utah, will be the guest speaker. His talk will be on the Honey Moon Trail a travel route between northeastern Arizona and southern Utah. The Washington City Historical Society is also pleased to announce the newly elected president Mike Harless. Mike is from Henderson Nevada, but is the grandson of Winnie Cooper and Pratt Prince; some of the first settlers to Washington City. He moved here and has embraced the area and been involved with the Historical Society. He believes that we need to learn from our past, so we can live happier in the present and help pepare humanity for a brighter future. The WCHS is excited about some new ideas and projects to help preserve the communities heritage. Anyone interested in joining is welcome. Lets preserve & protect together.