The office of City Manager is appointed by the City Council to manage the resources and operations of the City. 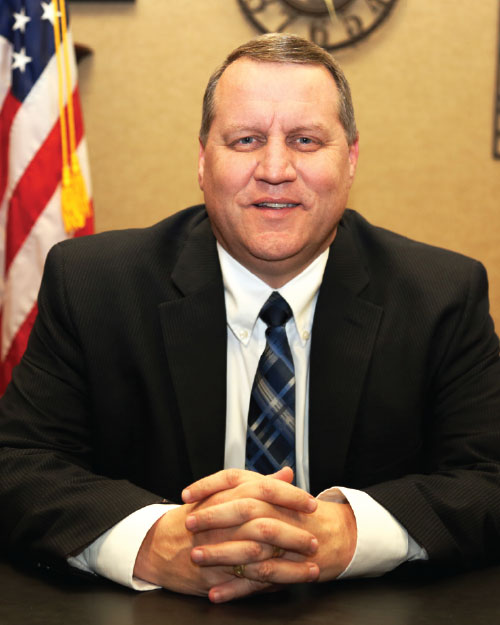 
Roger has been involved in both the private and public sectors. He has worked for Camelback Hotel Corporation as a manager and partner. He has worked as the chairman and advisor of the Kanab City Power department, city manager of Santaquin, Utah, and professor of public administration.


Roger was born in Orem, Utah and is married to Stephanie Worthington. They are the parents of three children and the grandparents to four grandchildren.