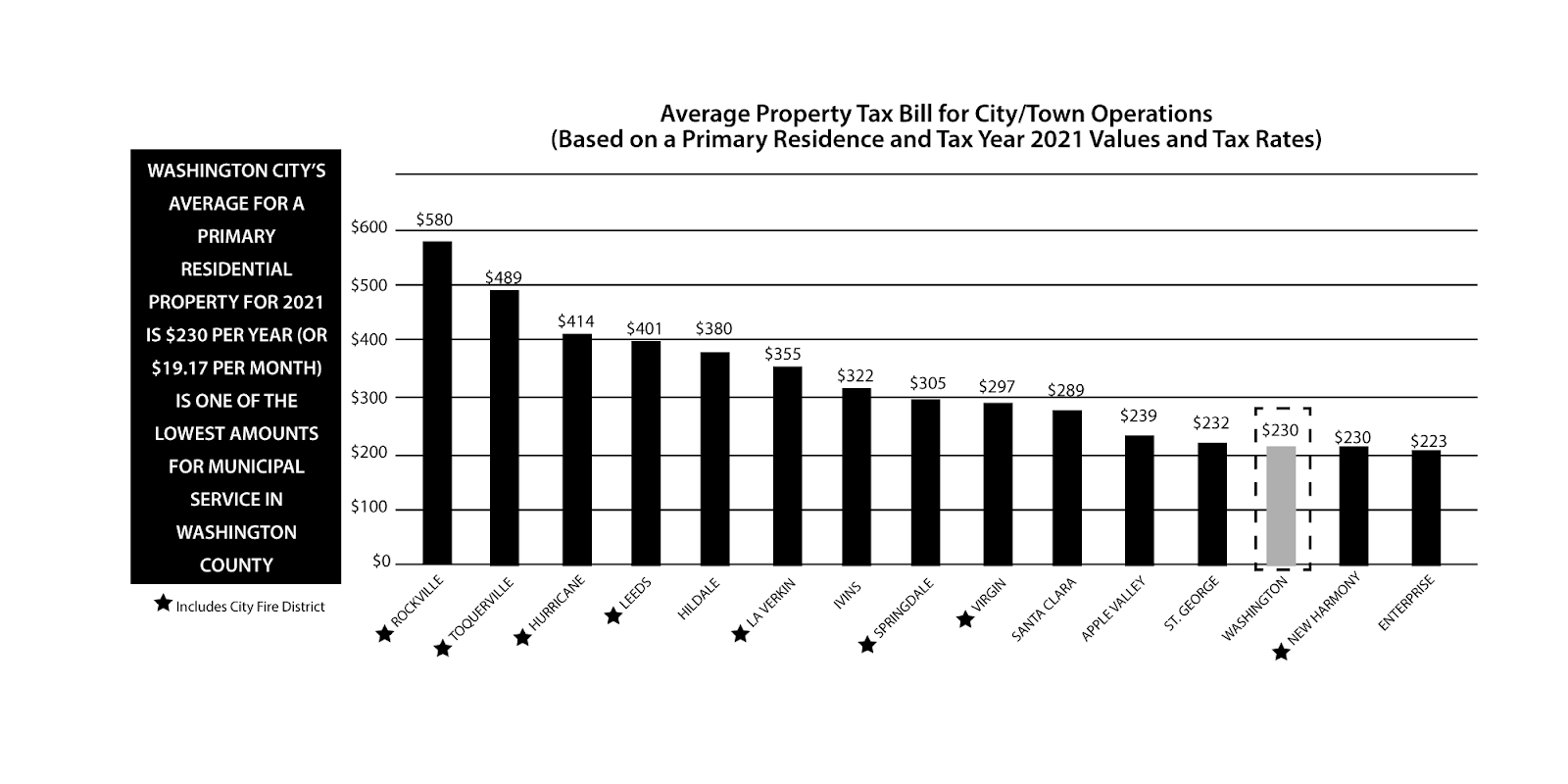 After a 40-year break from high inflation, citizens are rediscovering what it means when the prices of goods and services rise rapidly. Families are the hardest hit to the tune of a $925.00 (+15%) per month increase for the same goods and services in recent memory. Raising interest rates reduces the money supply, slowing economic growth and bringing down inflation, but that’s not without other impacts.

The two reasons for inflation are based on supply:

In other words; Too many dollars chasing too few goods that in turn chases up costs. Inflation is simply taxation without representation.

The most important duty I have as your City Councilman is in administering “your money”. Washington City is recognized as one of the fastest growing cities in the entire country, as well as being ranked by WalletHub as the best small city in the U.S. to start a business. That is very important in that the city’s tax income is based on 65% Sales Tax and 35% Property Tax. Washington City is second only to Enterprise for having the lowest property tax costs in the county. That says a lot due to the fact that the last city property tax hike was in the early 90s. With the city’s commitment to commercial development our sales tax numbers will continue to rise as they have, 13% over the past 4 years, offsetting the actual need to raise your taxes. Future economic development will play a major factor in the continued growth of sales tax revenue. While it is mainly the responsibility of the Federal Reserve to fight inflation, smart local fiscal spending and policy is key. My tenets are based in pure conservatism such as honest pay for honest work, to spend “your money” as if it was my own, and most importantly remember that while families and individuals struggle to make ends meet their city needs to work even harder, for them. While Washington D.C. searches for fiscal sanity, I will stand fast as a consistent conservative and doing all I can in being prudent and honoring my oath of office, “that I will discharge the duties of my office with fidelity”.