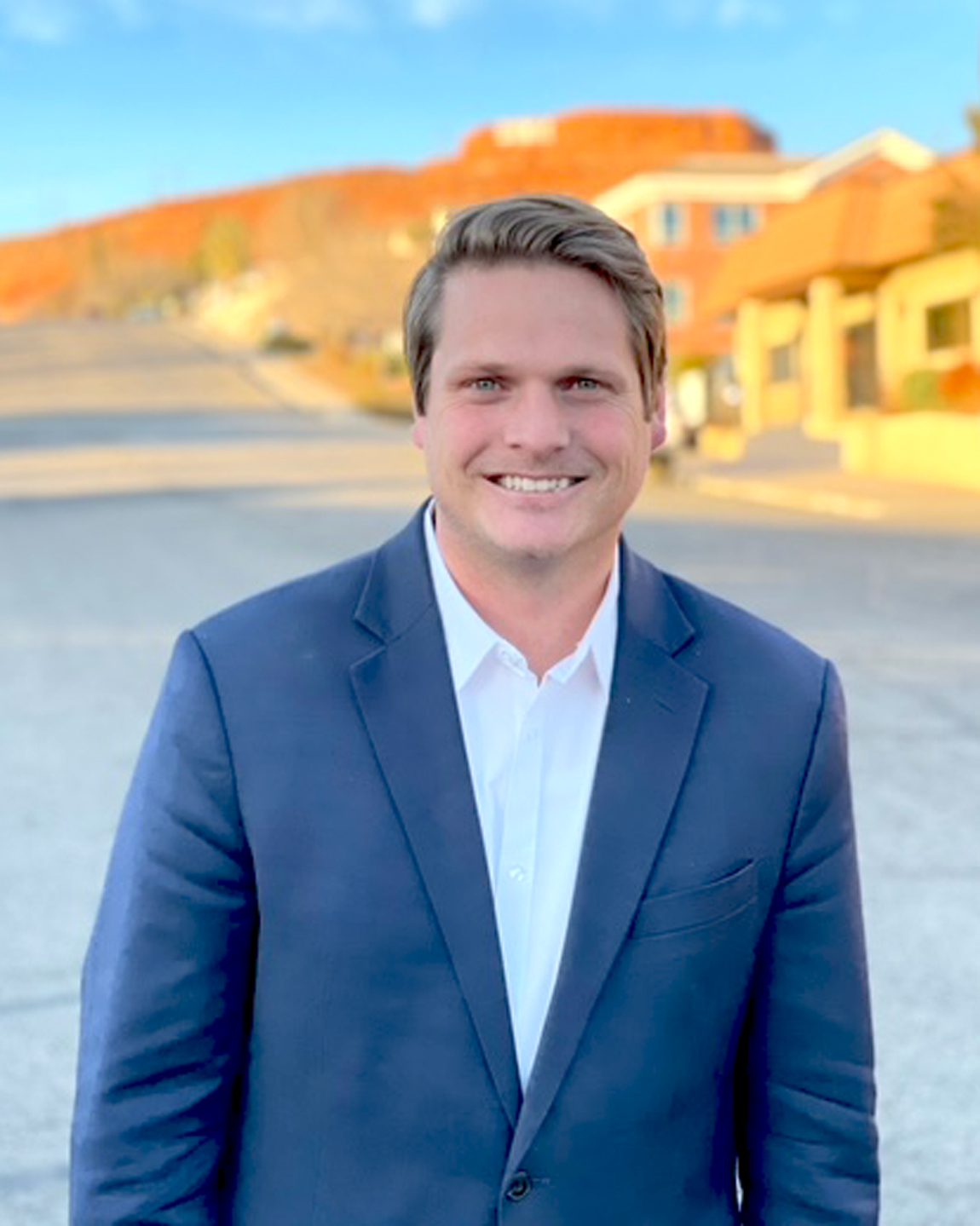 Washington City — Washington City has hired Jordan Hess as its first ever Public Affairs Officer. This new role is crucial for a city with a quickly growing population and increased development. Hess will help the City and its numerous departments better communicate their priorities to the general public, serve as a liaison between the City and other government agencies, serve as a spokesperson for the City, and he will assist the Mayor, City Manager, and City Council in carrying out their duties and responsibilities.

Hess comes to Washington City with an extensive background in policy, public affairs, advocacy, and relationship building. He graduated with a B.A. in Political Science from Brigham Young University and a Masters Degree of Political Management and Legislative Affairs from The George Washington University. He spent 3 years as a policy adviser to Senator Mike Lee in Washington DC, managed Senator Lee’s 2016 re-election campaign, worked 3 years as a Director at the policy research center The Heritage Foundation, and most recently served as the Vice President of Member Services at The St. George Area Chamber of Commerce.

“I am extremely grateful for the opportunity that I now have to serve Washington City, a place that I am proud to call my home. I look forward to helping our mayor, city manager, city council, and city staff as we work together to maintain our great quality of life while navigating explosive growth and development in our community.” Hess said.

This new position was approved by the City Council earlier this year. They recognized a growing need for such a position and know it will be a benefit to the city. In full support of the Council’s decision Mayor Staheli had this to say about Hess, “We're delighted to welcome Jordan to Washington City and have every confidence that he will be a great addition to a great team.”