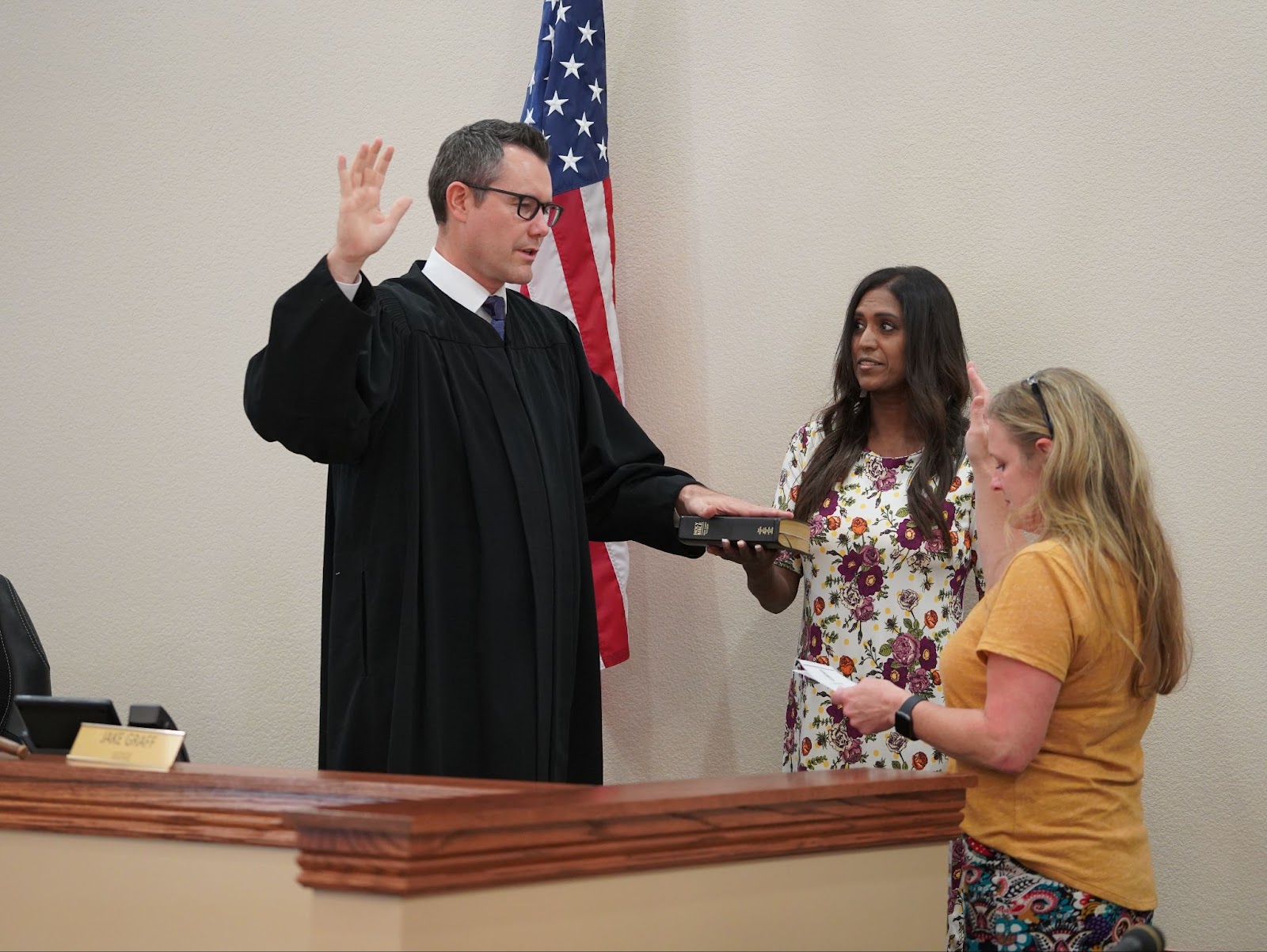 Judge Graff was admitted to the bar in both Nevada and Utah. He has worked as an attorney for over 15 years at several different law firms in Southern Utah and recently started his own firm, Graff Law Firm, where he handles domestic legal cases in Utah and Nevada.

Judge Graff comes to the City having already served as the Judge of Hildale, Utah since 2012. He also served for many years as a Small Claims Judge Pro Tempore at the Washington County Justice Court.

Judge Graff will be an asset to the City of Washington because of his honesty, integrity, and willingness to serve our community.