Now known as the Cotton Mill, originally it was called the Cotton Factory to distinguish it from Snow's Gristmill, which was located about 200 yards south. Brigham Young issued a call to about three dozen families who were converts to Mormonism from the southern United States to go to southern Utah on a Cotton Mission to grow cotton. Construction of the mill started in 1866 and the first story was occupied in 1867. The building was raised to two and one half stories in the fall of 1870. At that time it was the largest factory west of the Mississippi.

For a short while the cotton industry flourished, partly due to the Civil War and its interference with growers in the southern U.S. When the Civil War ended the cotton market softened and made it difficult for the Washington factory to compete. The factory never made much money but it helped to hold the pioneers in 'Dixie' with work and income. It also supplied cloth that reduced the amount of work required in the home to produce clothing.

The factory closed in 1904 and the machinery was removed in 1910. The building deteriorated until part of the roof fell in. Starting in 1935 the building served as a temporary CCC camp. It was placed on the National Register of Historic Places (#1971000864) on 16 April 1971.

Walter Clever of Washington bought the factory with the intent of refurbishing it. Norma Cannizzaro purchased the cotton factory in 1985 and invested in renovating it. In 1993 Hyrum and Gail Smith purchased the factory and sold it in 1998 to Star Nursery company. The second floor is open for public tours. 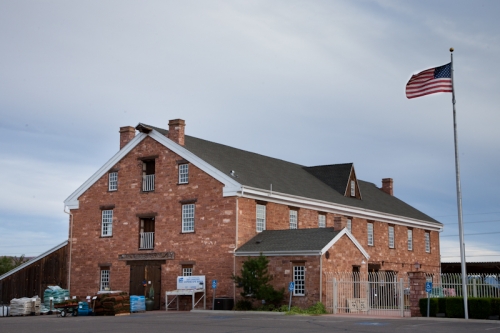 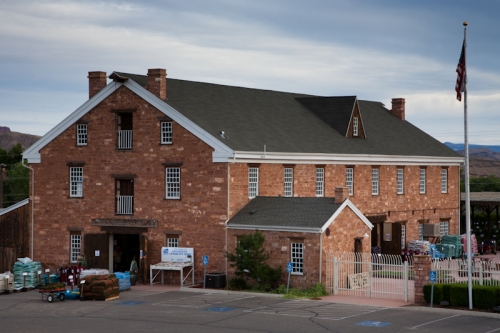 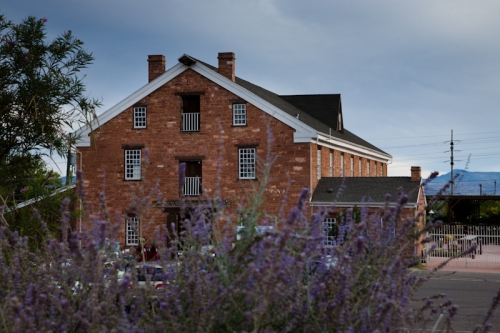 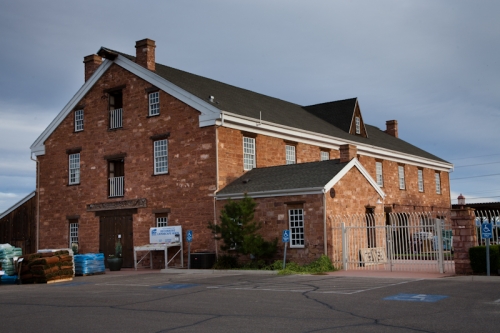 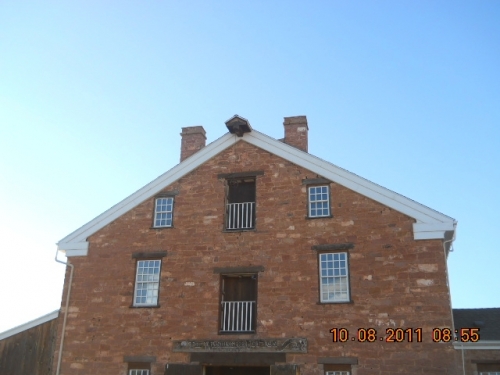